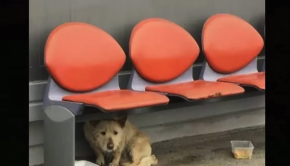 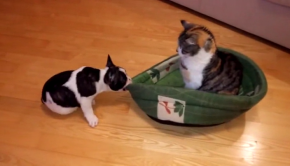 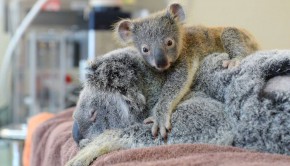 When a mother koala was injured by a car, her baby didn’t know what happened! All he knew was that 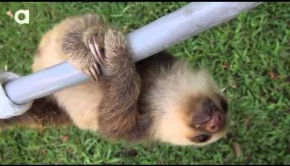