Glee References A Game of Thrones

The new season of Glee started a few weeks ago and being a broke college student I chose Internet over television so I have to wait for it to air on Hulu.com. I was pleasantly surprised by Glee’s first popular media reference; of course, Glee panders to those who engage in pop music and popular shows/movies/books. When I discovered that the writers of Glee referenced *gasp* A Game of Thrones[1] I was thrilled. Although, of course, the characters of Glee, Artie in particular, were referencing the HBO version of this wondrous series, it was still noteworthy that such great writing was acknowledged in pop culture.

George R. R. Martin is a genius with a pen. As I argued in my senior thesis at UC Merced, he is not the American Tolkien because of the large difference in style and because that would be an insult to both of their genius and originality. I love Tolkien and everything he did, but nothing Martin has done is a carbon copy of Tolkien’s work. A Game of Thrones stands independently of The Lord of the Rings and has exploded in popularity just as The Lord of the Rings did. Glee’s reference is somehow proof of that for me.

It is probably because although Glee is not really a serious show, it covers some serious topics, such as suicide, LGBQT issues, and just general growing up. These topics just seem to make the George R. R. Martin allusion seem more worthy, although I really wish that the reference had been to the books instead of the HBO series A Game of Thrones. One day Glee, one day. I have faith. Just please don’t make it Fifty Shades of Grey…

[1] Even though the book series is actually called A Song Ice and Fire, I’ll refer to it here as A Game of Thrones, as do most people who watch the HBO series

My Predictions for the Glee Cast → 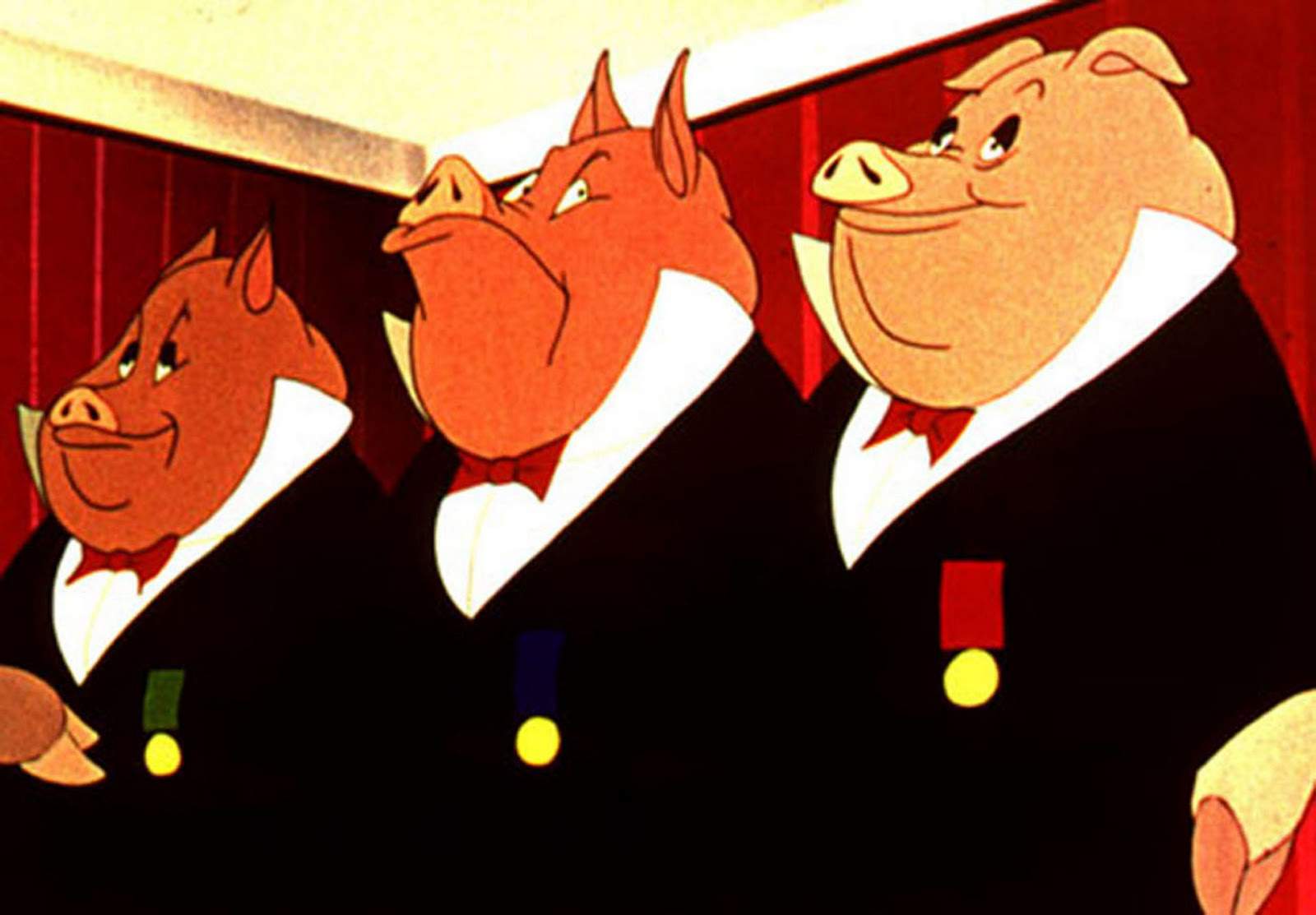