Coming off the success of The Avengers, Warner Bros. has decided to roll out its version of a superhero culmination

Publish Me Mr. Depp!   By Alexandra Rosen   What do Johnny Depp and books have in common? Many people

By Dale Lavine Starting off, Tyler Perry’s new movie Alex Cross (taking over the previous character portrayal from one

Scarface Remake To Be Penned By Paul Attanasio

By Dale Lavine   That’s right, folks, Hollywood’s back at it again. The past few years have been filled

2013 is set to be a great year for films, with a handful of blockbuster sequels heading out between April

By Alexandra Rosen The interpretation of the 1920s from a 1950s perspective is a very interesting construction. In the movie 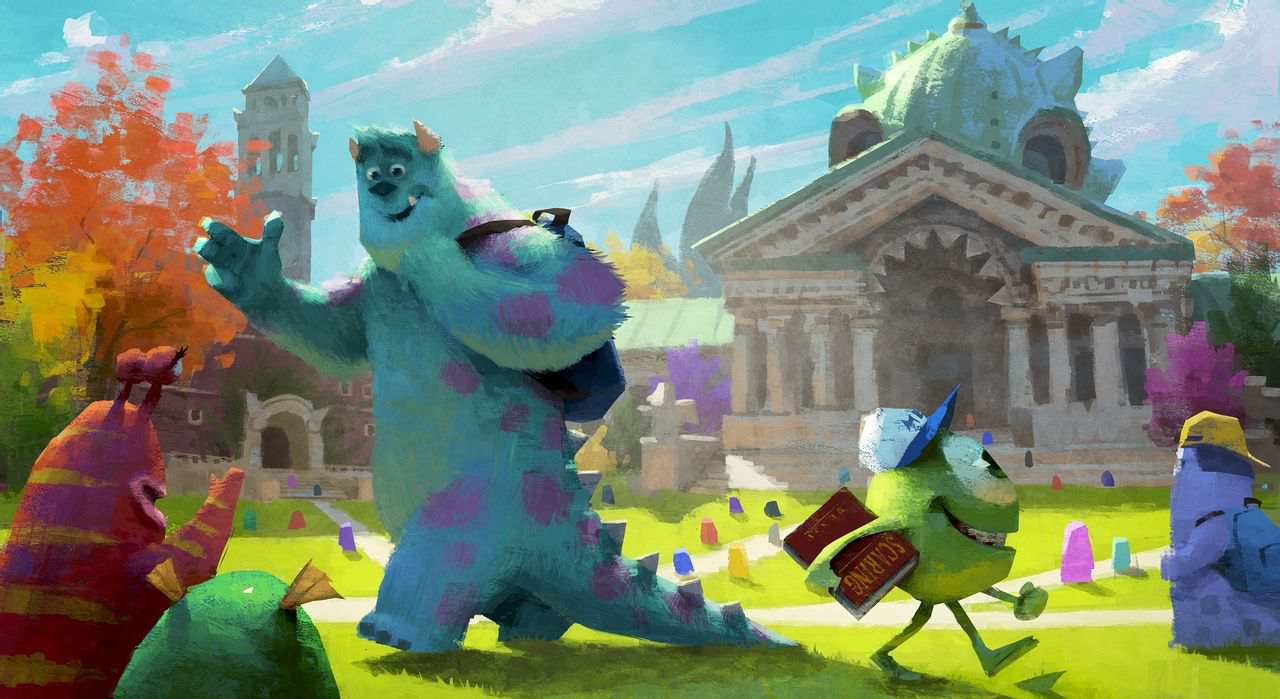 The long-awaited prequel to 2001s ‘Monsters Inc.’, titled ‘Monsters University’, is finally getting more light shed on it