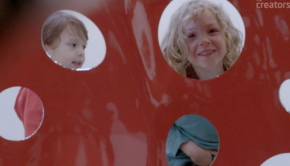 Be More Like Anne Finch By Alexandra Rosen In the 18th century, women were forced to act within certain gender

By Trinisha Richardson With the recent release of the latest James Bond film, Skyfall, people everywhere are reminiscing  about the past

The Best And Worst James Bond Innuendos Through The Years

By Pavithra Mohan   ABC’s latest dramatic undertaking, “Nashville” made waves even prior to its premiere on Oct 10.

By Pavithra Mohan   The Bachtoberfest fundraiser serves as a preview of the commemorative 40th annual Bach Week Festival,

By Alexandra Rosen   Why was The Catcher in the Rye a banned book in America? Probably because it is